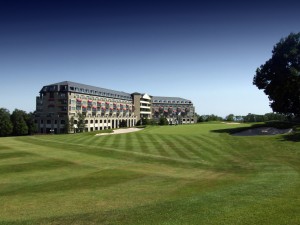 February really saw 2014 starting to kick off. We covered a couple of house parties for Abby’s 18th celebrations in Cardiff before heading to Cowbridge to help in Rachel’s 40th Birthday bash. In amongst this we also had a few corporate events amongst which were an event held at Celtic Manor (The lodge) and another at The Vale of Glamorgan Resort, a masquerade ball (interesting!!).

We also had our first event at The Cardiff City Stadium which was very impressive. This was for an awards evening and the main guest and compère no less was Alan Carr. Despite cornering him in gentle conversation for a few minutes in between his stage appearance when I finally went in for my big request i.e. “Alan, fancy popping in the booth for a photo?” my timing couldn’t have been worse as he was called through. Mental note: less nattering, more when given the opportunity to get 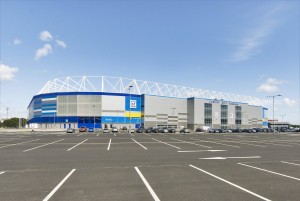 mmmmmmmm next time eh, we live and learn! Doh! 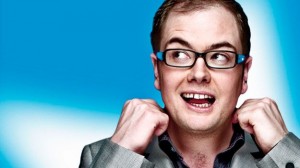